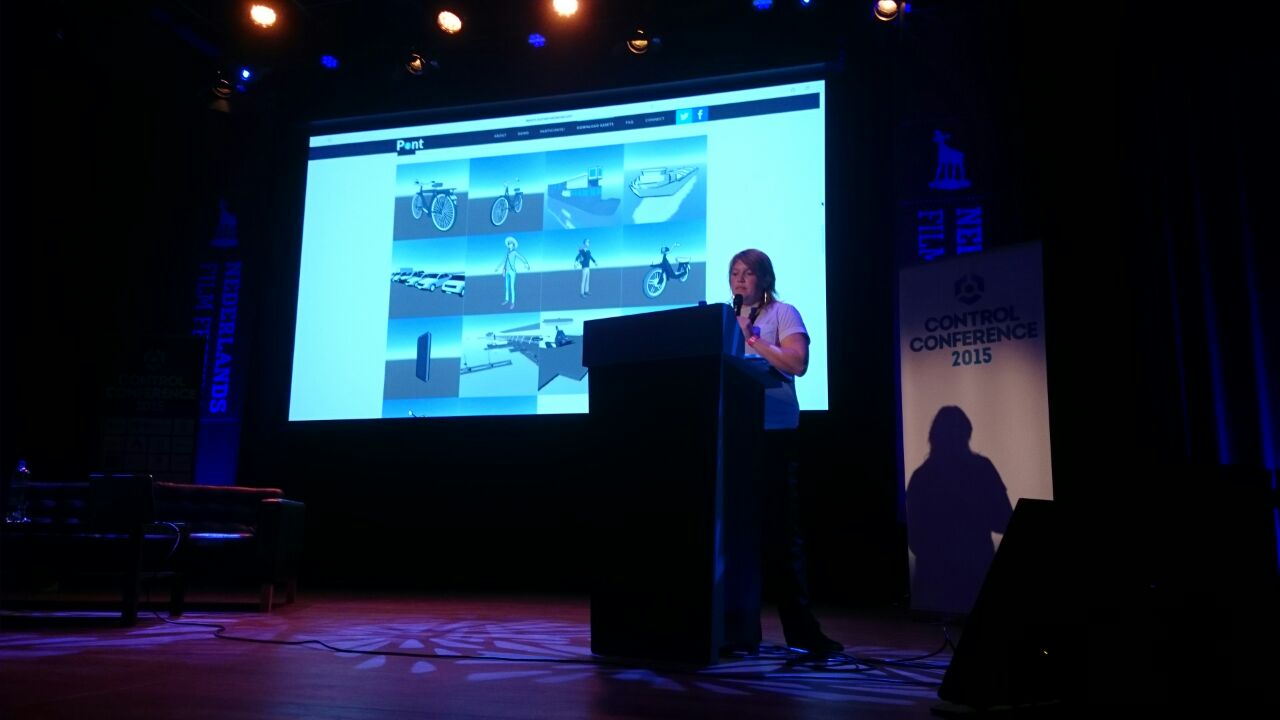 De Pont project was well represented yesterday at the Netherlands Film Festival! We started off at the amazing Control Conference 2015. The first day was dedicated to Word Building for Movies and Games. A perfect fit. We talked about the progress of De Pont and showcased De Pont demos of Valentijn Muijrers, Ilona de Bruin, Saku Säisä and Martijn Kors. We will be posting their projects on here soon!     Furthermore, the program featured

Ilona de Bruin, a student at the Netherlands Film Academy, is working on a VR game edition of De Pont made for the Oculus Rift. Ilona says she took inspiration from an eerie Japanese folktale about the “Umibozu,” an ancient Japanse spirit who sinks ships. She wanted to gradually move the player away from the Amsterdam setting and take them into a strange new world where creatures from myths and legends emerge from the river,