An unknown alien lifeform has brought chaos to Earth. The aliens have captured Celeste, the Princess of Amsterdam, at the docks of the IJ. They combine their technology with ours to give Prince Remus the challenge of a lifetime. Armed with superhuman abilities, he must get to the other side to save his one true love... Otherside is a First Person Platformer, in which the player has to jump from one boat to another to get to the other side of the IJ. This might seem quite easy at first, but it is pretty hard to master! The developer of Otherside was inspired by games like Frogger and Mirror's Edge. Although these two games might sound like a weird combination, it turns out to be a great match!

Remco Hilbert is a third year IT Game Development student at the HvA. For the minor CMD Applied Game Design he participated in the Pont project. After five weeks of hard work, the result was his game: OTHERSIDE 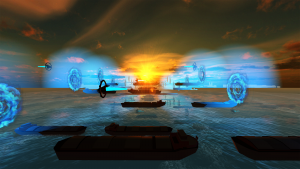 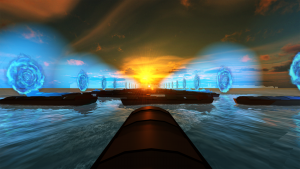 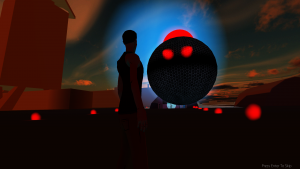 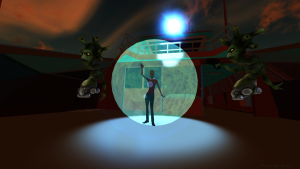 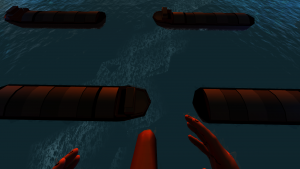